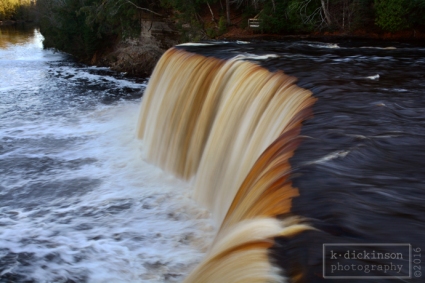 In early November, Matt and I drove over to Tahquamenon Falls, a state park in the eastern part of the Upper Peninsula of Michigan. I felt really inspired to photograph like crazy, more than normal. 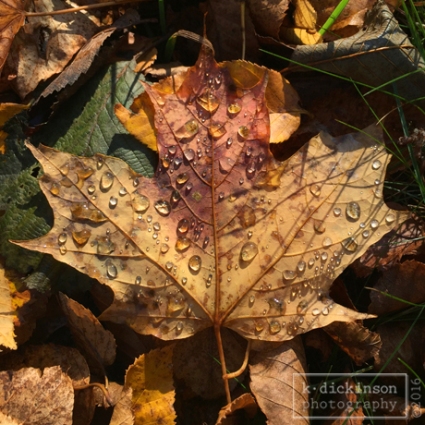 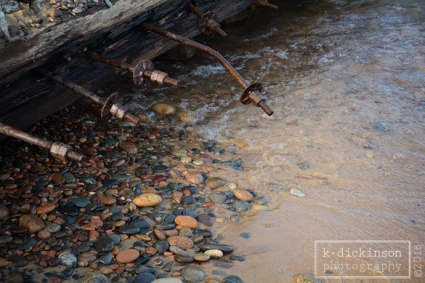 The weather was sunny and mild, though there were very few people at the falls (yes!).

Later, when we arrived at the Mouth of the Two Hearted River State Forest Campground, I practically threw myself out of the car when I saw the perfect spot to sleep for the night.  Seriously, I insisted I stay there while Matt continued to check out the other loop and pay for the site. 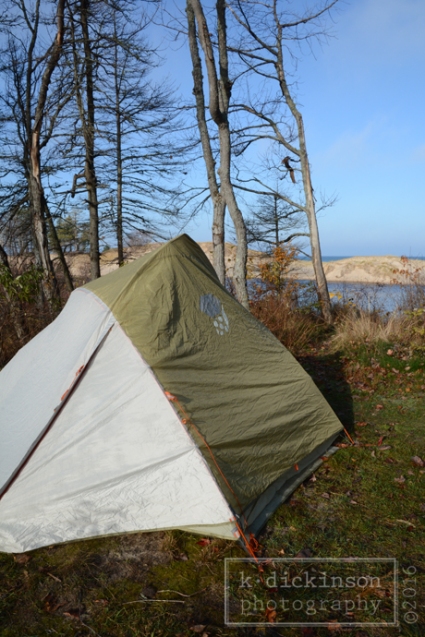 The campsite was right on the Two Hearted River, which was so calm that evening.  The bridge that crossed the river to the beach was close by, and you could see bits of Lake Superior while sitting at the campfire (Things other people might not consider perfect: Spotting several fisherman while peeing in the woods – I’m pretty sure they didn’t notice.  And having the campground dumpster nearby, loaded with fish guts. I take it they don’t have a problem with bears?). 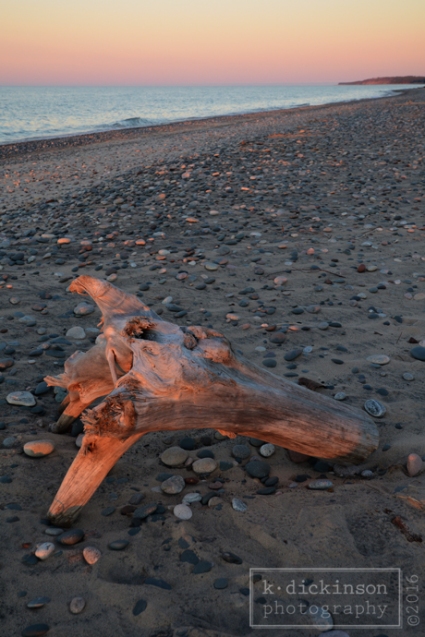 After we set up camp, while Matt was working on the campfire, I went across the bridge to check out the beach.  It was glowing pink, absolutely gorgeous! 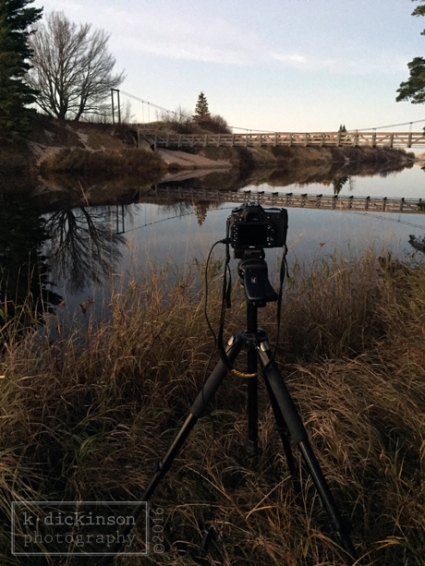 Next up, star trails!  I know, big surprise.  I was only able to shoot for about 40-50 minutes (usually I let the camera go for 2 hours) because a really thick fog rolled in, but I like how the image came out.  And whoever walked across the bridge with their headlamp, I like them too. 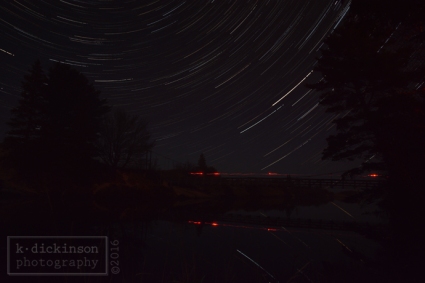 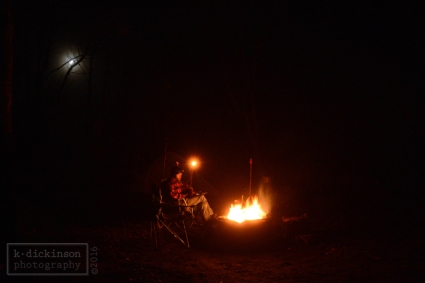 The next morning it took awhile for the sun to break through the fog, but when it finally did… 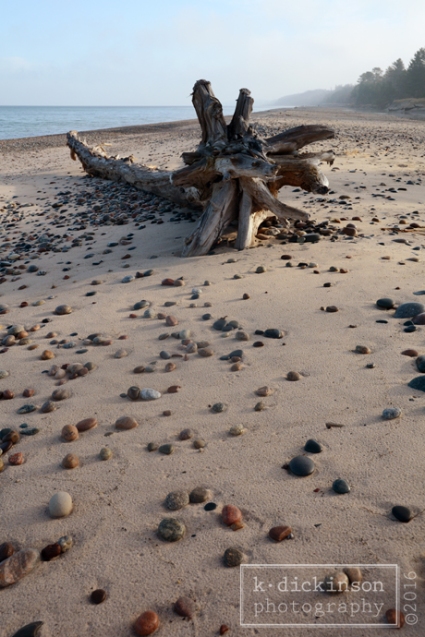 So, that’s where I find mine.  How about you?  Let me know in the comments!