For years my coworkers would talk about the town of Graeagle in northern California, and at some point, I realized that their recommendations for weekend getaways were actually quite good (Nevada City, Amador County, Mendocino Coast).

In 2011, we visited Graeagle and the surrounding area.  My friend Thea, and I rented a cabin for one night in October and there was a huge snowstorm the week before, the temperatures were very low, but we were promised a space heater for our rustic cabin (totally necessary!).  We spent the day attempting several hikes – pretty much going as far as we could before the snow was too high.  We visited the old fire lookout tower.  Then we walked around to the few shops on Main Street.  We sampled wine at the small winery and then went back after dinner to listen to live music next to a huge fire.  It was wonderful.

Since then, we’ve been back often (it’s only an hour west of Reno).  And the routine has pretty much stayed the same: the girls hike while the guys mountain bike and/or fish, we meet up for a beer, and then hang out by a campfire.  Sounds amazing, right?  (It is! You should go.) 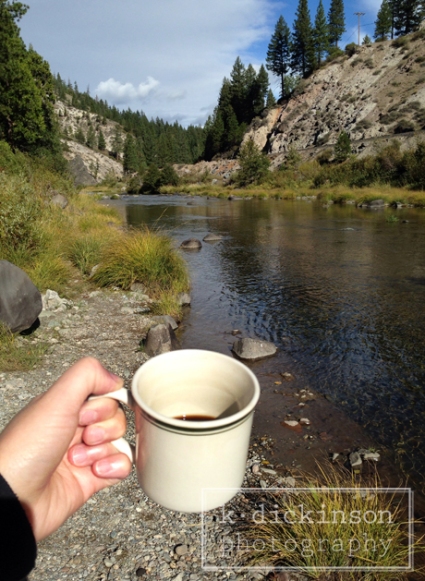 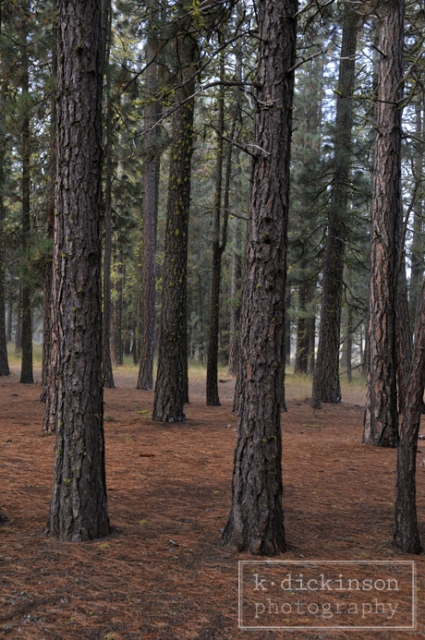 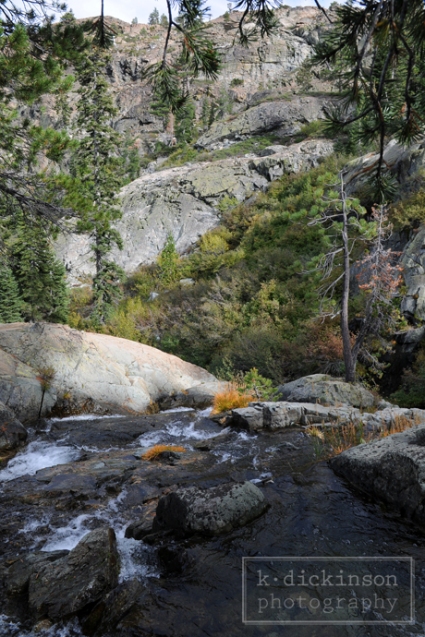